Some photos are of lowered quality to minimise loading time. To see the full picture, click on the one you want to see. 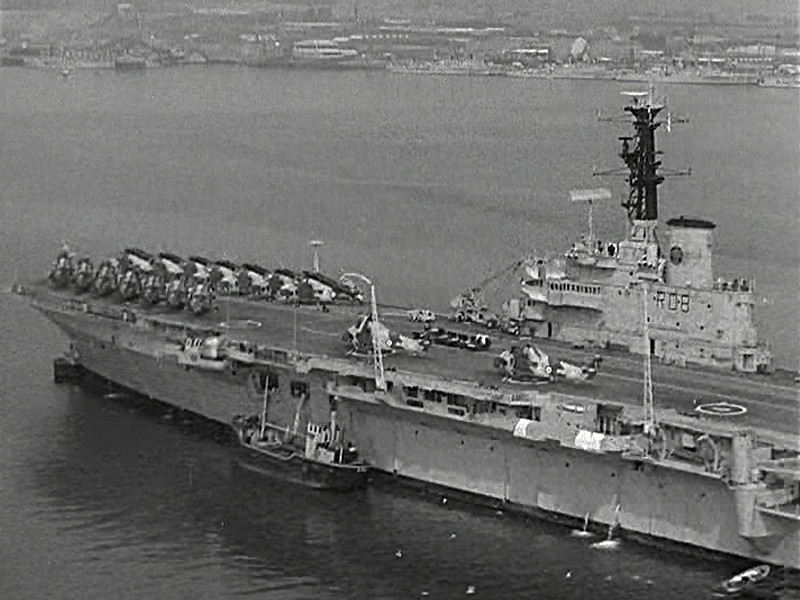 A VIC, likely to be the VIC 56, alongside HMS Bulwark in Rosyth in 1968. Photo British Pathe

The Victual, of the 85 foot VIC class. Photo by James Pottinger.

The Victual, of the 85 foot VIC class.

The Engesund lengthened and converted from VIC 93 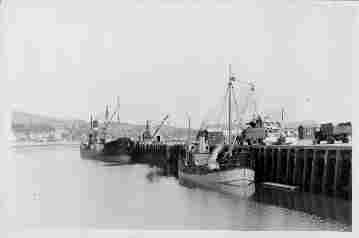 Campbelltown harbour in late 1950's, showing the Lady Isle (Ex VIC 9) in the foreground, and a larger steam coaster in the background. Photo by Capt. Peter Herbert.

The VIC 56 in 1967, leaving Whitby, travelling from Rosyth to her new berth in London, and preservation. Photo Stuart Trumper. 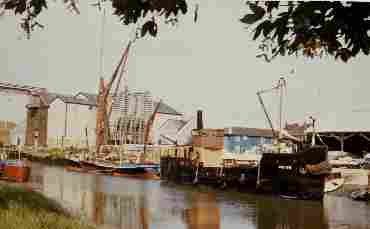